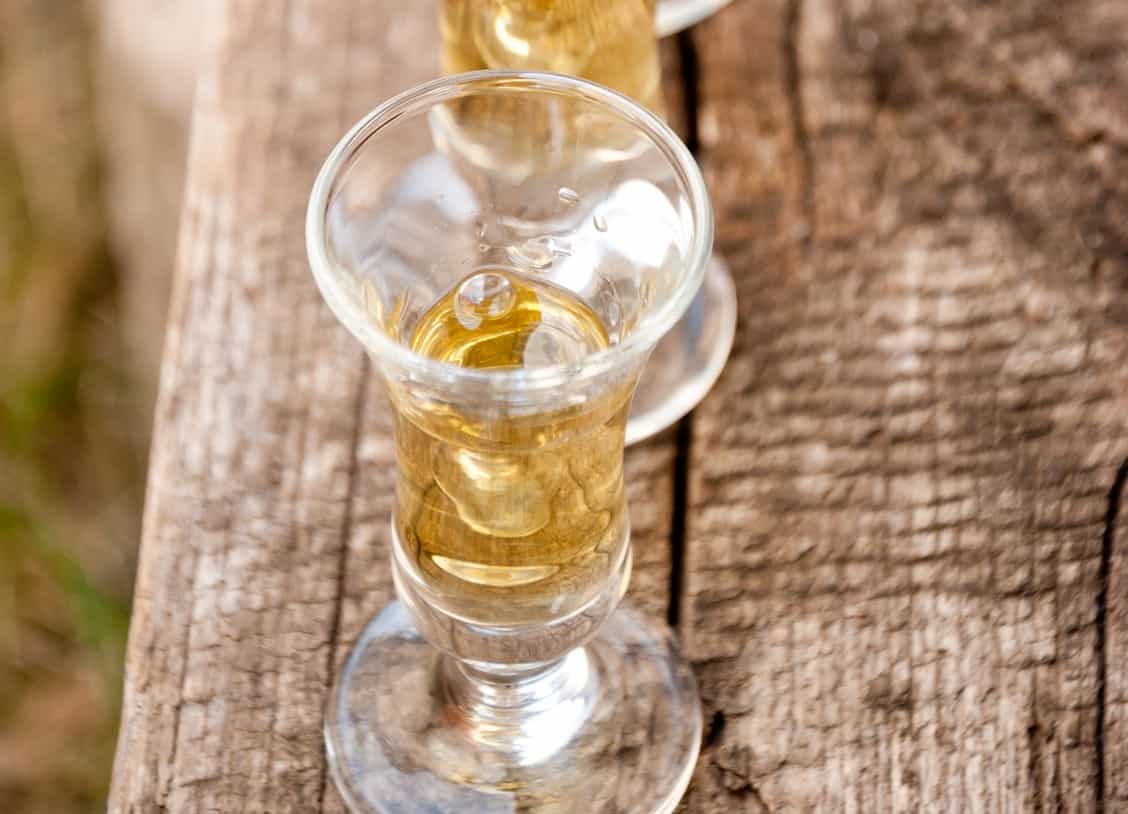 Rakomelo is a Greek mixed alcoholic drink. It is a digestive spirit, high in powerful antioxidants such as flavonoids and is traditionally used by many Greeks as a home remedy for a sore throat or cough.

It is made by combining raki or Tsipouro with honey and several spices, such as cinnamon, cardamom, or other regional herbs. It is produced in Crete and other islands of the Aegean Sea and on the Greek mainland, chiefly consumed during the winter as a warm drink.

A similar drink is psimeni raki, which is a regional drink of the island of Amorgos that is made from raki, sugar and spices and is served at room temperature. psimeni contains more spices than rakomelo which usually only contains cinnamon.

Rakomelo can be found as a bottled mixed drink in liquor stores, ready to be served. Psimeni raki is also available mixed and bottled, ready for consumption (served at room temperature) and is one of many cinnamon-infused liquors on the market.

We offer Racomelo without yogurt.

Enjoy classical Greek taste of racomelo with our special dishes.